The MVCOC is the only club built specifically for “colored” officers during World WarII – a time of total segregation of our Nation’s military forces.  Its doors were opened in 1942.  Two all black assigned personnel assigned Infantry Divisions, the 92nd and the 93rd, trained at Fort Huachuca for combat in the Europe and Pacific Theaters, respectively.  The MVCOC was a haven for the young officers during their off-duty time.  A separate club was built for “white” officers. 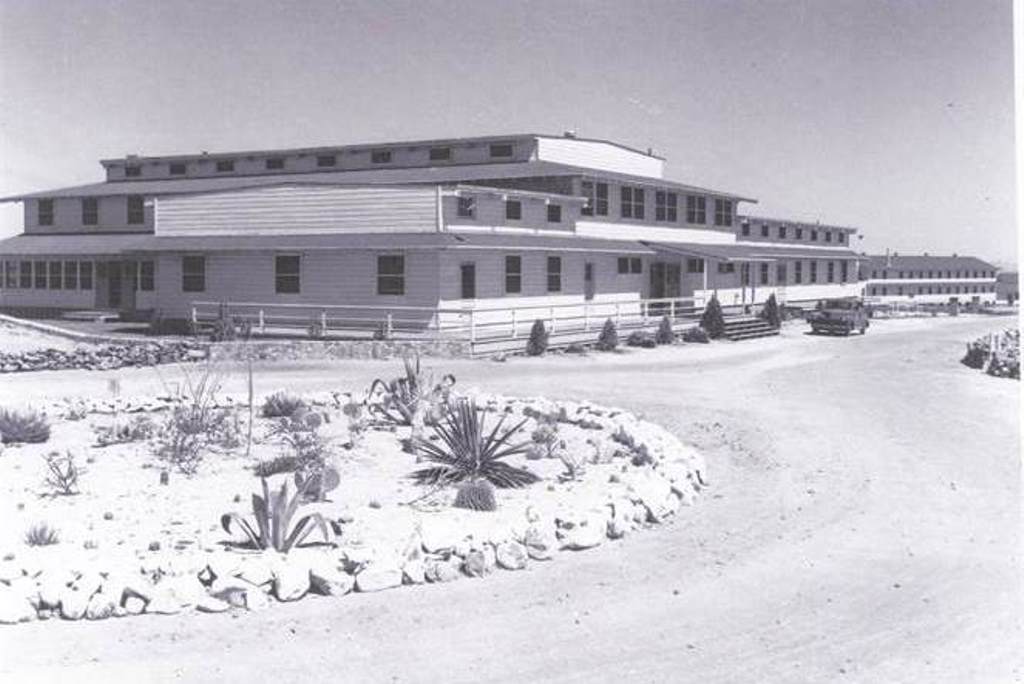 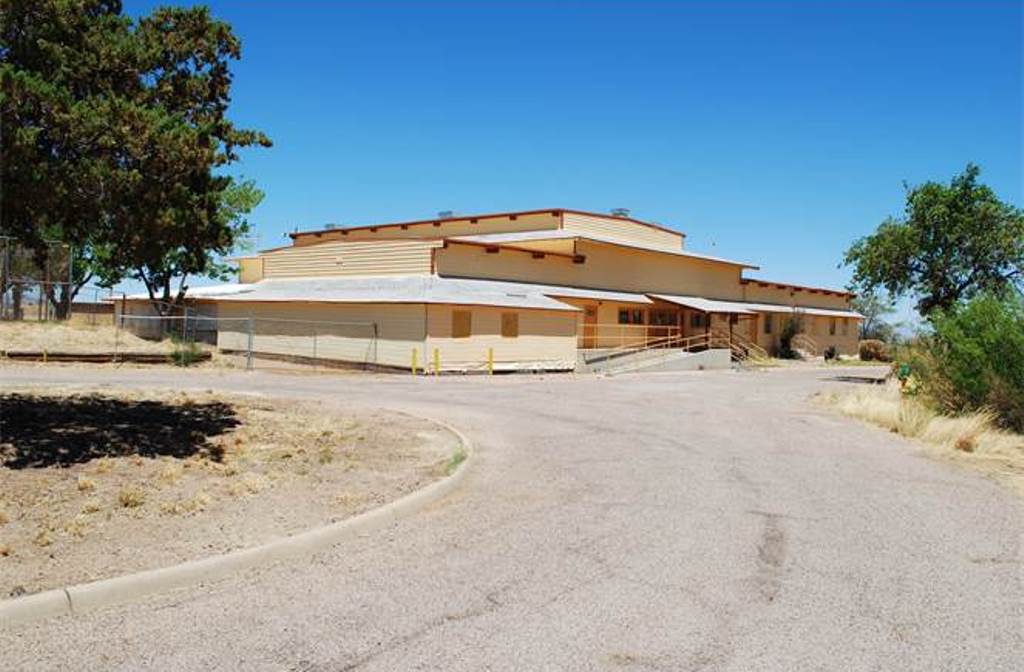 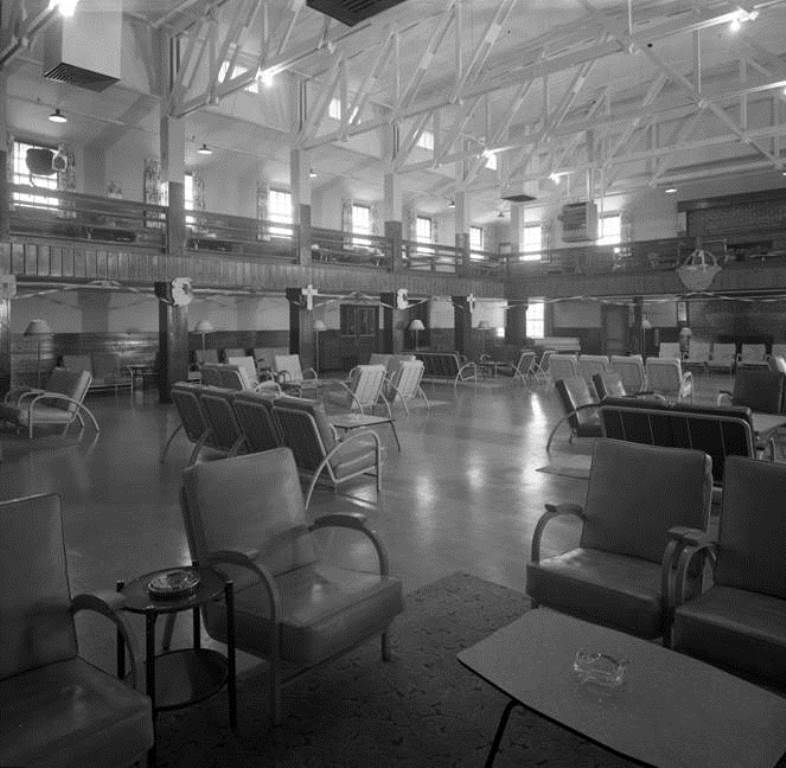 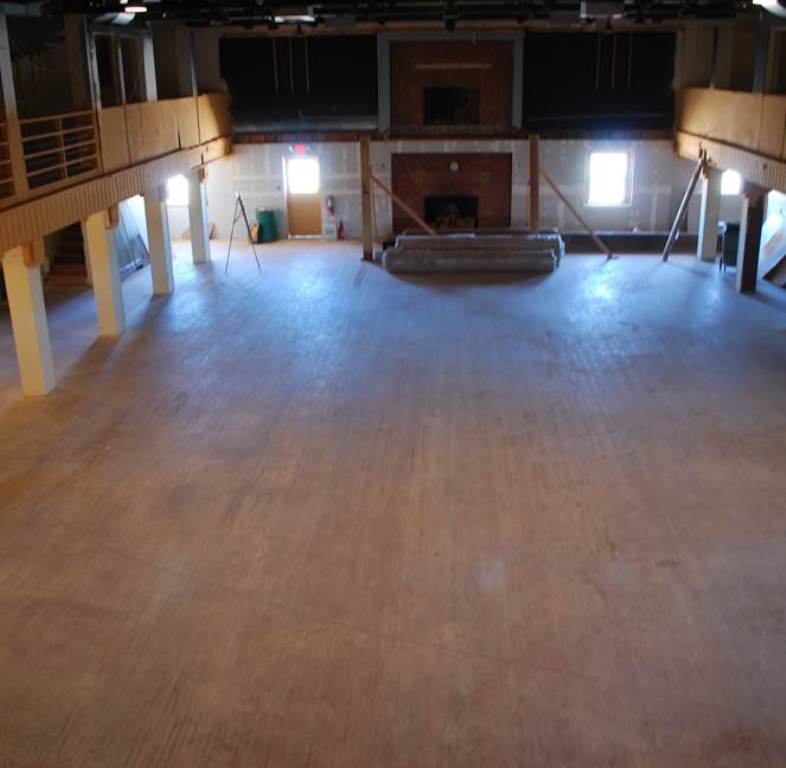 Donations to the MVCOC Living Monument

All of your contributions are greatly appreciated. Thank You. Help us build and sustain that legacy. As a non-profit organization, we are able to offer donors the maximum charitable tax deduction permitted by law. SWABS is constantly seeking donations, monetary gifts and volunteer workers to ensure this legacy. Donations can be done through the contact page.

We urgently request your support for our efforts to save from destruction and renovate the MOUNTAIN VIEW COLORED OFFICERS’ CLUB (MVCOC), Building 66050, Fort Huachuca, AZ.