For more than 50 years, black men from around the United States called Fort Huachuca home and became known as Buffalo Soldiers. On April 23, their contributions
to the Army and the Southwest were recognized at the dedication ceremony of the Buffalo Soldier Legacy
Plaza.

The plaza, located across from the traffic circle in what is known as Old Post, is also the new location for the Buffalo Soldier statue that stood by the main gate for many years.

The statue, first dedicated over 30 years ago to mark Fort Huachuca’s 100th anniversary, was moved when Major General Barbara Fast, a former post commander, formalized the idea for the plaza and Legacy Trail. The walking trail begins at the plaza and takes visitors through Old Post stopping at many historical sites such as the Fort Huachuca Museum.

The legacy of the Buffalo Soldier is one dating back to 1866 when Congress passed legislation approving the formation of six Army regiments which included the 9th and 10th Cavalry. The 24th and 25th Infantry were formed separately several years later, and conducted missions around the West.

Beginning in 1892, all four of the units were permanently located at the remote Army post in Southeast Arizona and remained there for years to come. Major General John Custer reminded all in at-(From left) Joan Way, president of the Southwest Association of Buffalo Soldiers, the Honorable Ronald James, assistant secretary of the Army (Manpower and Reserve Affairs) and Maj. Gen. John Custer unveil the plaque at the dedication ceremony of the Buffalo Soldier Legacy Plaza, Friday. tendance that, although many other Army installations claim they are the home of the Buffalo Soldiers, Fort Huachuca is the true home of the black soldiers. “We should all hold that very dear,” he added.

The guest speaker for the dedication was the Honorable Ronald James, the assistant secretary of the Army (Manpower and Reserve Affairs). James, also a retired Army Officer, spoke of the long history black Soldiers have made in the military, not only the Buffalo Soldiers, but others dating back to the Civil War. His remarks centered on people such as his great grandfather, Alexander Hogan, who was born into slavery and entered the military later in life. He added that many such as his great grandfather made the ultimate sacrifice for a divided nation not fully appreciative of their service and dedication. James also spoke about how the plaza would be a lasting tribute to all black Soldiers and the steps they made to make a difference in the Armed services. 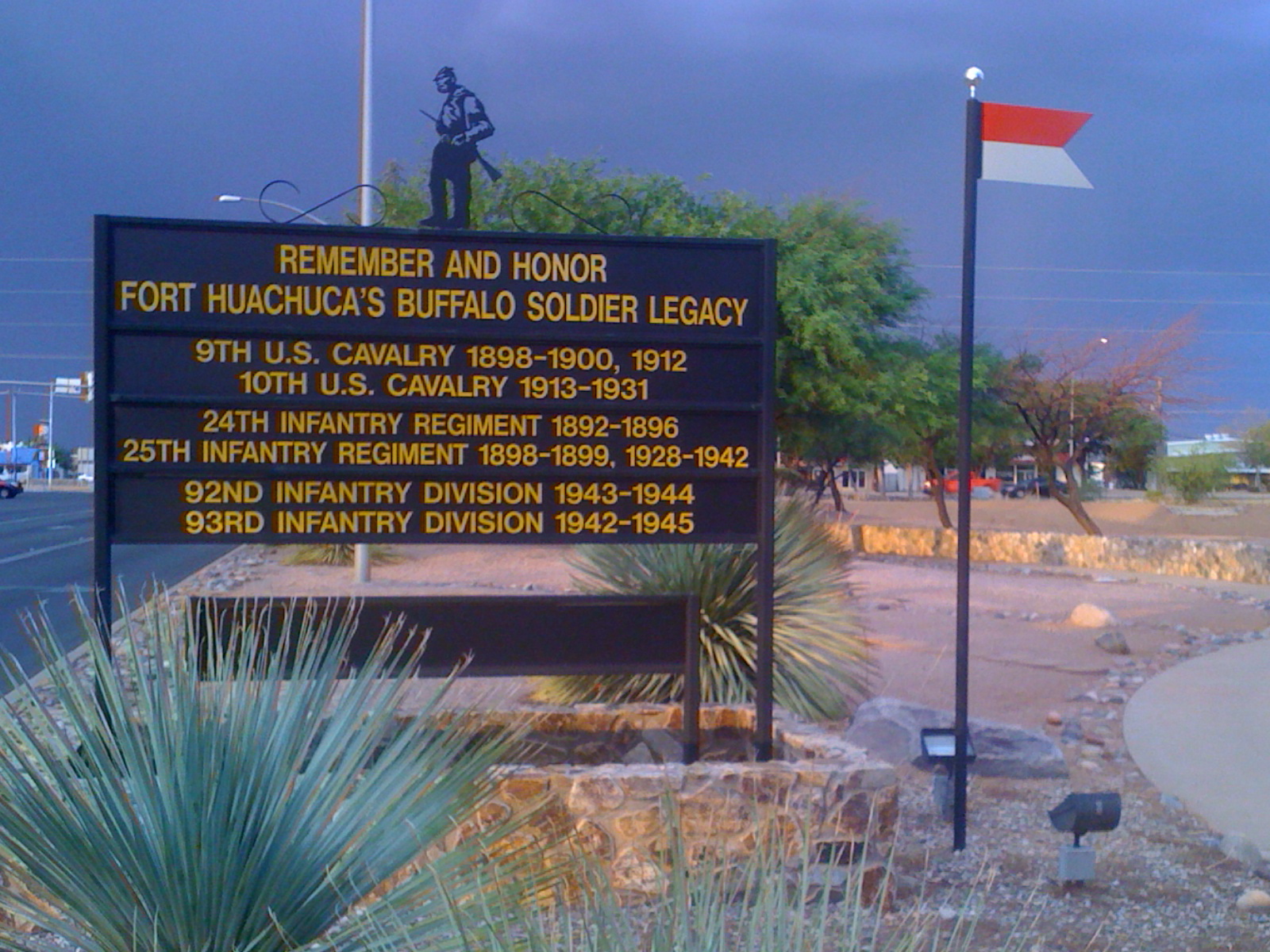 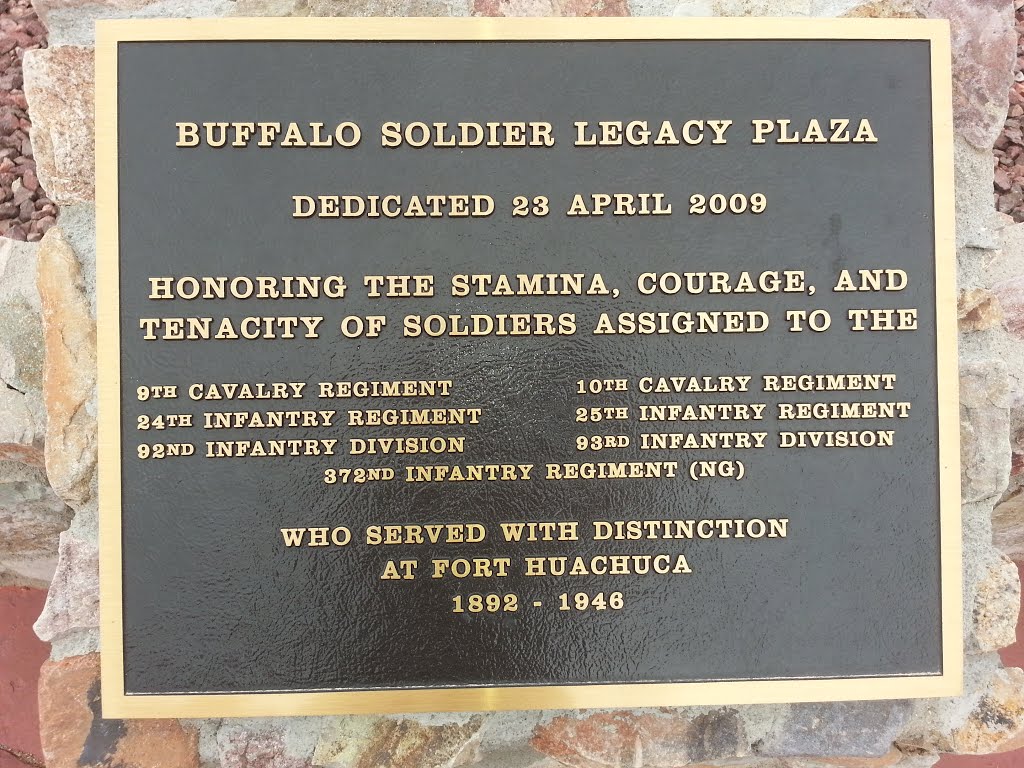 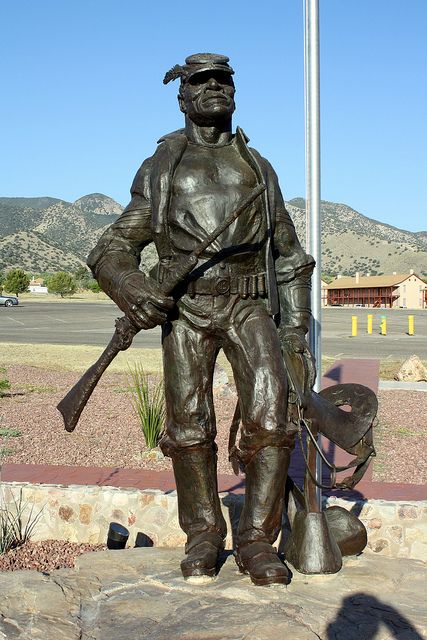